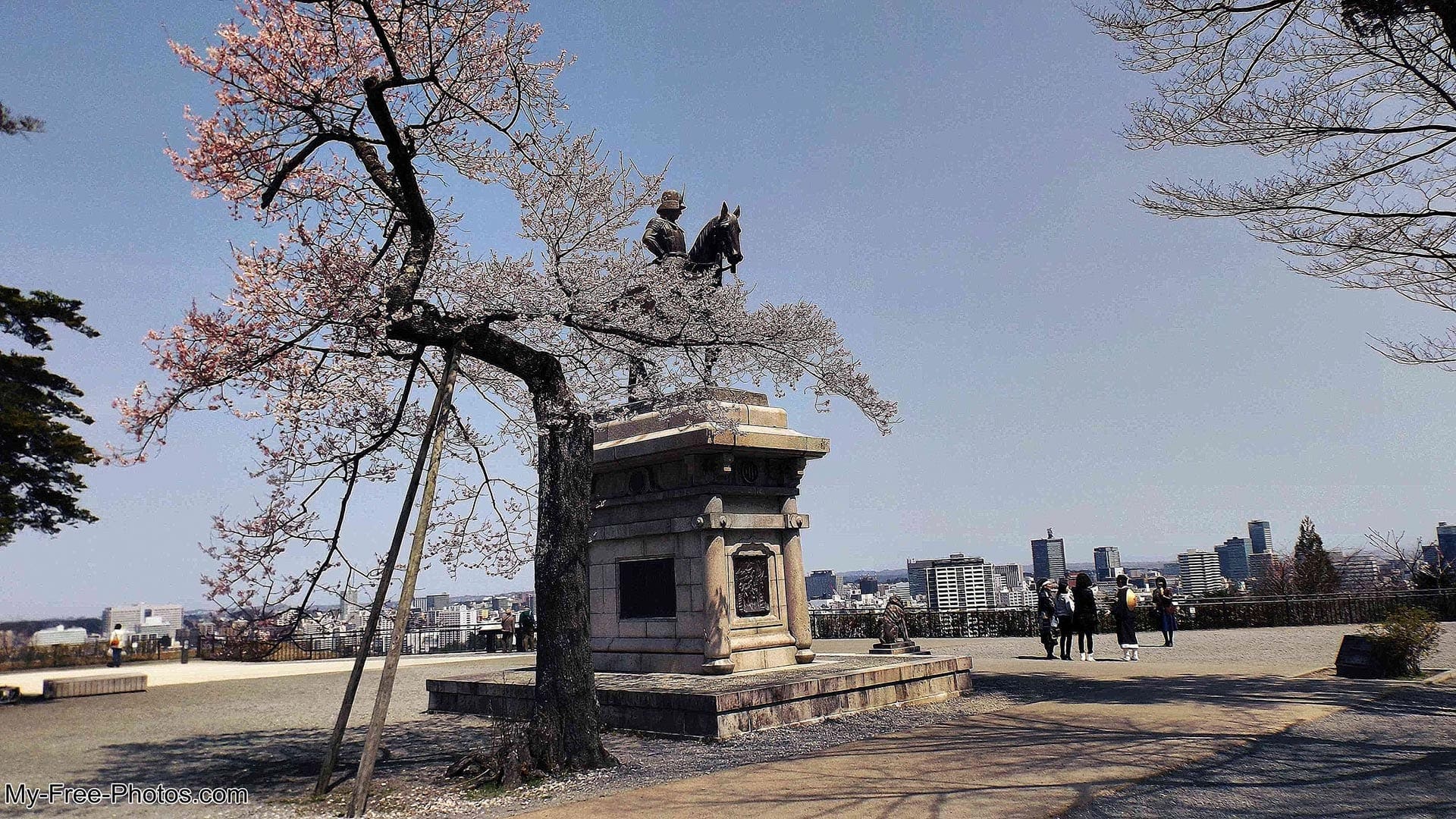 10 Things to Do in Sendai

We explore Sendai city and nearby Matsushima Bay for 10 things you can do in the area in just 24 hours! From shrines to the World’s largest Buddha statue, from beautiful parks and gardens to our morning market, Sendai has a lot to offer to visitors of all ages. And don’t even get us started about all the awesome food here! As you know we are both foodies, and we definitely plan to eat our way through the restaurant scene in Sendai, Japan.

There are a number of similarities between our new home in Sendai, and the place we called home for the last 30 years. Seattle has Amazon, Sendai is the headquarters of the Japanese e-commerce giant Rakuten. Sendai’s Morning Market started about 100 years ago, when farmers from outlying areas brought food to see to city folks. Sounds a little like the Pike Place Market!