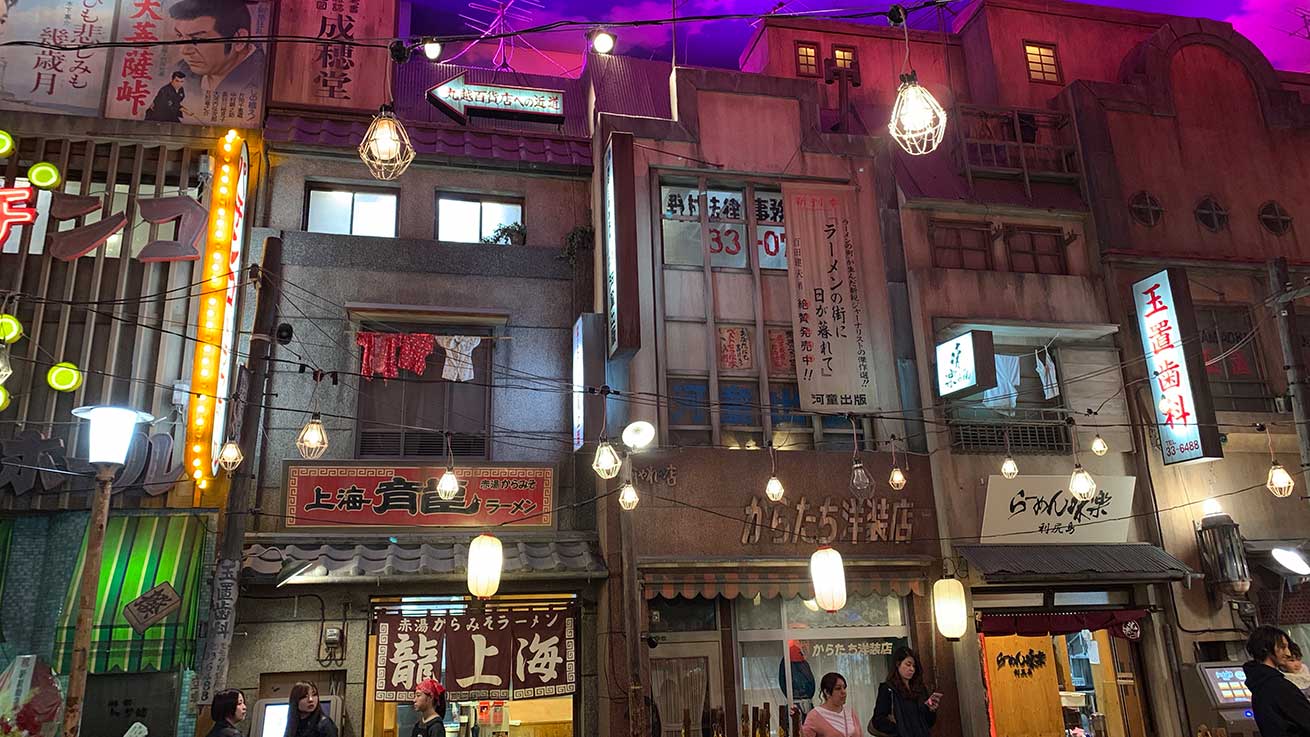 A Quick Trip Back into the Showa Era in Japan

When many of you think of Japan, what comes to your mind? Most likely, you will have visions of the Shinkansen Bullet Train, the famous Shibuya Scramble intersection, and the neon lights of Tokyo. Perhaps you will have heard of Takeshita-dori, the fashion street where many of Japan’s fashion trends originated. And many of you will be aware of the big Cosplay conventions such as Comiket. But this modern version of Japan has only been around for a short time. Before then, during the Showa Era in Japan, things where much different.

In the post-war years, and into the 1950s and 1960s, much of Japan was very old-fashioned. Instead of modern buildings and bright lights, Japanese cities and towns were mazes of narrow streets and alleys. Commercial buildings and storefronts were small and crowded together. Scooters and bicycles were much more common than cars. There were electricity and even neon signs during the Showa Era. But the overall atmosphere was not nearly as electric as it is today.

Businesses and shops of all kinds shared the narrow streets with small hotels, Izakayas, bars and nightclubs, some with a bad reputation. There would also be a Koban police post and most likely a train station. Above the shops and storefronts were the homes of the shopkeepers and other residents. During the daytime, the narrow streets were filled with business people, housewives shopping or running errands, delivery men, and commuters on their way to the station. At night neon signs invited you to step inside a restaurant, bar, or cabaret and spend an evening drinking and eating.

A Trip Back in Time

Today, examples and remnants of Showa Era buildings and storefronts still exist in most Japanese cities. We have seen numerous instances in Sendai, including in our own neighborhood. But on a recent trip to Yokohama, Coco and I had the opportunity to visit the Showa Museum, which is part of the Yokohama Ramen Museum. This is the complete reconstruction of an entire Showa Era neighborhood.

From the narrow winding streets to the dimly lit building exteriors, the overall effect was like stepping back in time into the Showa Era in Japan. The reconstruction featured different types of businesses. There were a camera store and photo studio, a movie theater, a real estate agent, as well as a train station, and a post office. 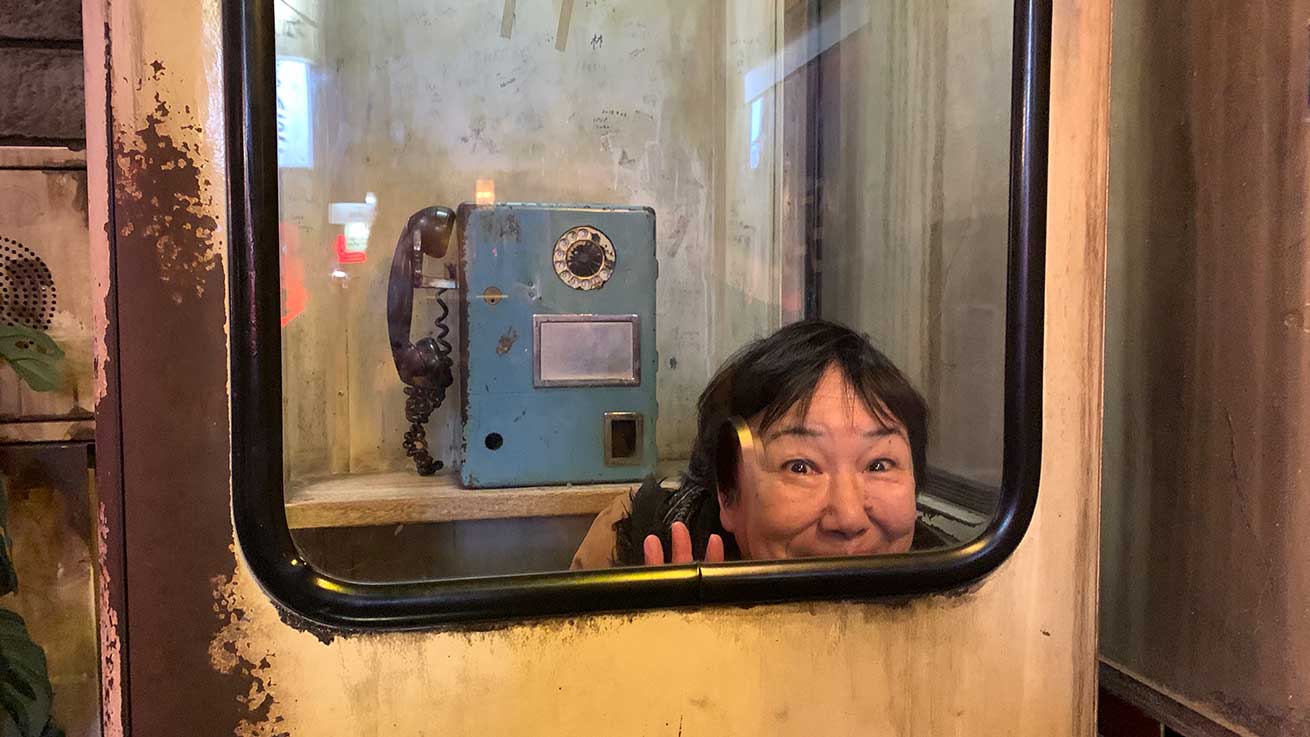 Coco and I had a blast exploring this almost forgotten era of Japan. And we were absolutely amazed at the level of detail that went into this reconstruction. From advertisements, street and neon signs, movie posters, and street lamps to the smallest details such as a pair of boxing gloves hanging from a second-floor window, everything was an exact replica of the Showa Era in Japan.

While most of the storefronts are only exhibits, this is part of the Ramen museum. As a result, many of the Showa Era Ramen restaurants and Izakayas serve a variety of Ramen and other food from all parts of Japan. So, when your eyes and feet get tired from taking everything in, be sure to stop by one of the Ramen shops in a side alley or down in the central square. We did!

If you would like to join us on one of our food tours or get a personal tour of Sendai, please feel free to contact us for rates and availability.