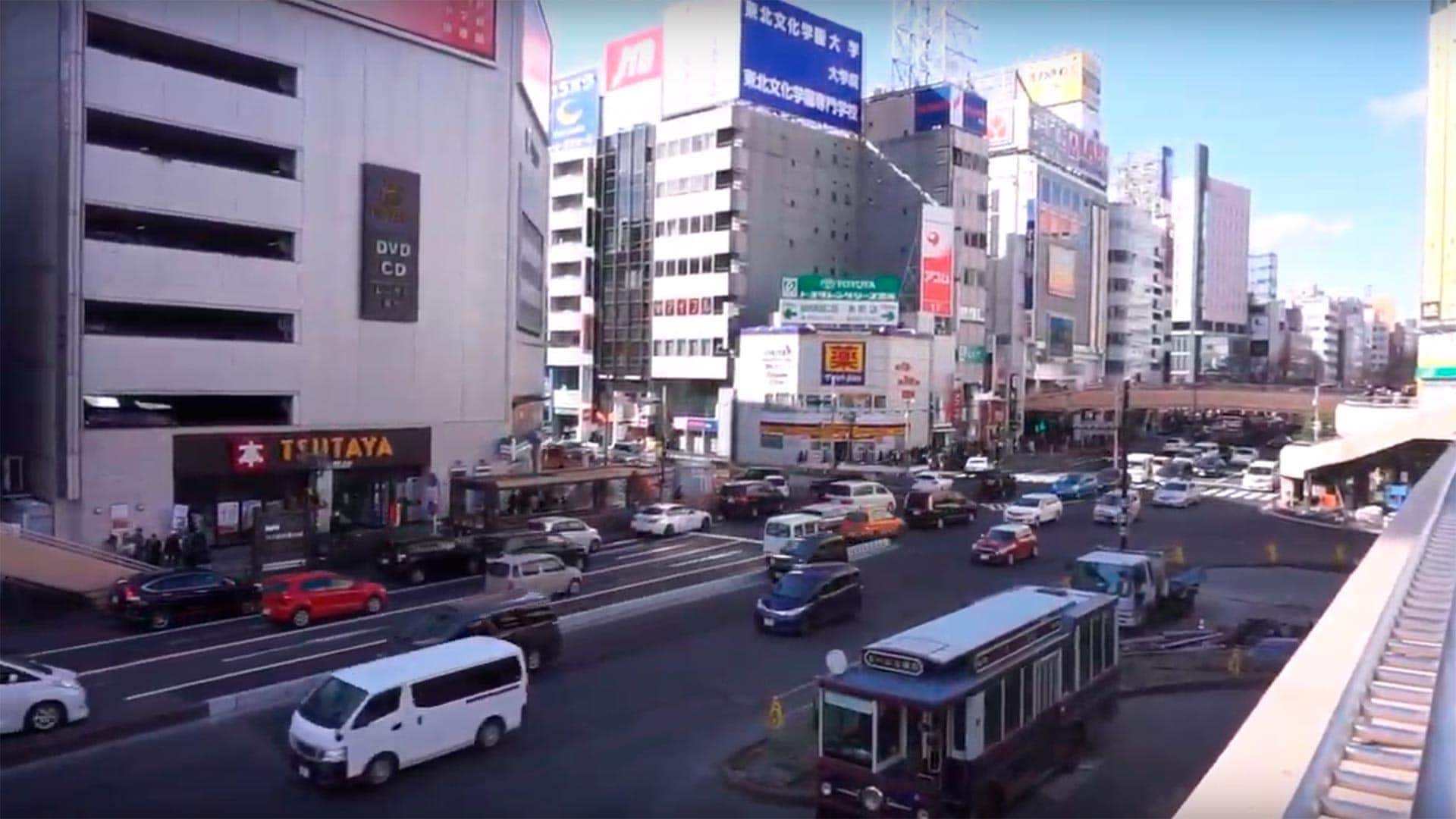 Left Hokkaido and made our way to Sendai! We took the Seikan ferry from Hakodate to Aomori then took a bus to Sendai. We saw the Sendai Daikannon (one of the biggest statues in the world), tried Sendai’s famous Gyutan (beef tongue), and had fun at the Taito Station.

Today’s video post features two things unique to Sendai. One is the Buddha Daikannon, the largest Buddha statue in the world, and one of the largest statues overall. Imagine a Buddha the size of Seattle’s Space Needle and you get the idea!

The second one is our favorite dish, and a Sendai culinary specialty, Gyutan or Beef Tongue. But before you say “gross” look again. This is not your mother’s beef tongue, but juicy steak-like strips of meat. Oishii!

Over the coming months we plan to share lots of posts and images of our new home city. So many of you have asked where we will live, what it is like there, and what we will do in Sendai. We look forward to sharing all that with yiou very soon! For now please enjoy this introduction to some of the more unique aspects of our new home. Let us know if it gives you some ideas for your first visit with us!