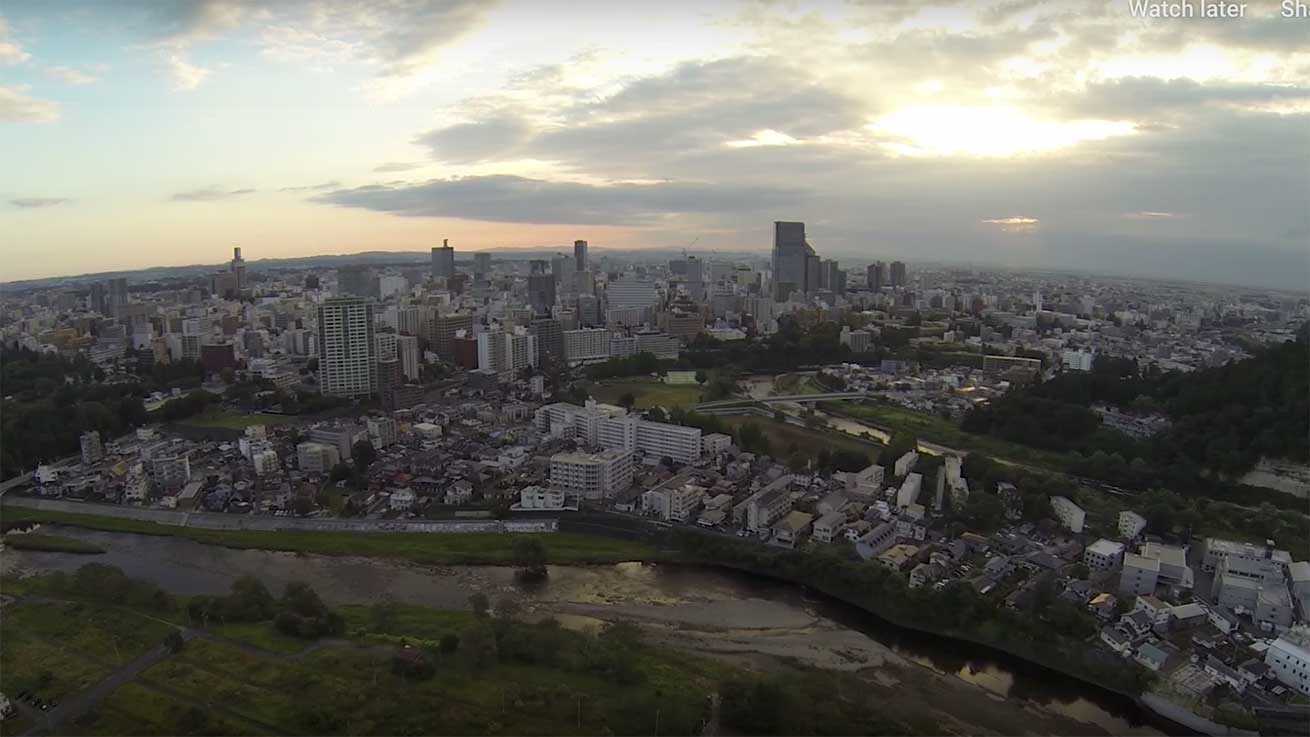 In 2011 Sendai suffered considerable damage from the Great East Japan Quake. But in typical Japanese fashion recovery and rebuilding efforts started almost immediately. And while there still remains much work to be completed Sendai has become a global model for disaster recovery. The citizens of Sendai, and the entire Tohoku Region, are tough and resilient. Here we call this the “Tohoku Spirit.”

This video was taken in late 2015, but it shows how Sendai has tackled the aftermath of one of the greatest disasters of our time and emerged stronger and better prepared. In Japan, any setback or disaster is considered to be an opportunity to learn and improve. The costly lessons learned are applied to new ways of doing things. We know that it is not a question of if, but rather when the next big disaster will strike. Some of the lessons Sendai learned in 2011 enabled us to better deal with typhoon Hagibis in 2019.

As Sendai become a global model for disaster recovery it also greatly improved the lives of its citizens and visitors from around the world. We can easily see the embodiment of the Tohoku Spirit in the people of Sendai. We are proud to call this great city home and honored that we are being accepted as locals. Hopefully, we will get to show you all that Sendai has to offer soon.

If you would like to join us for a tour to Discover Sendai, please feel free to contact us for rates and availability.