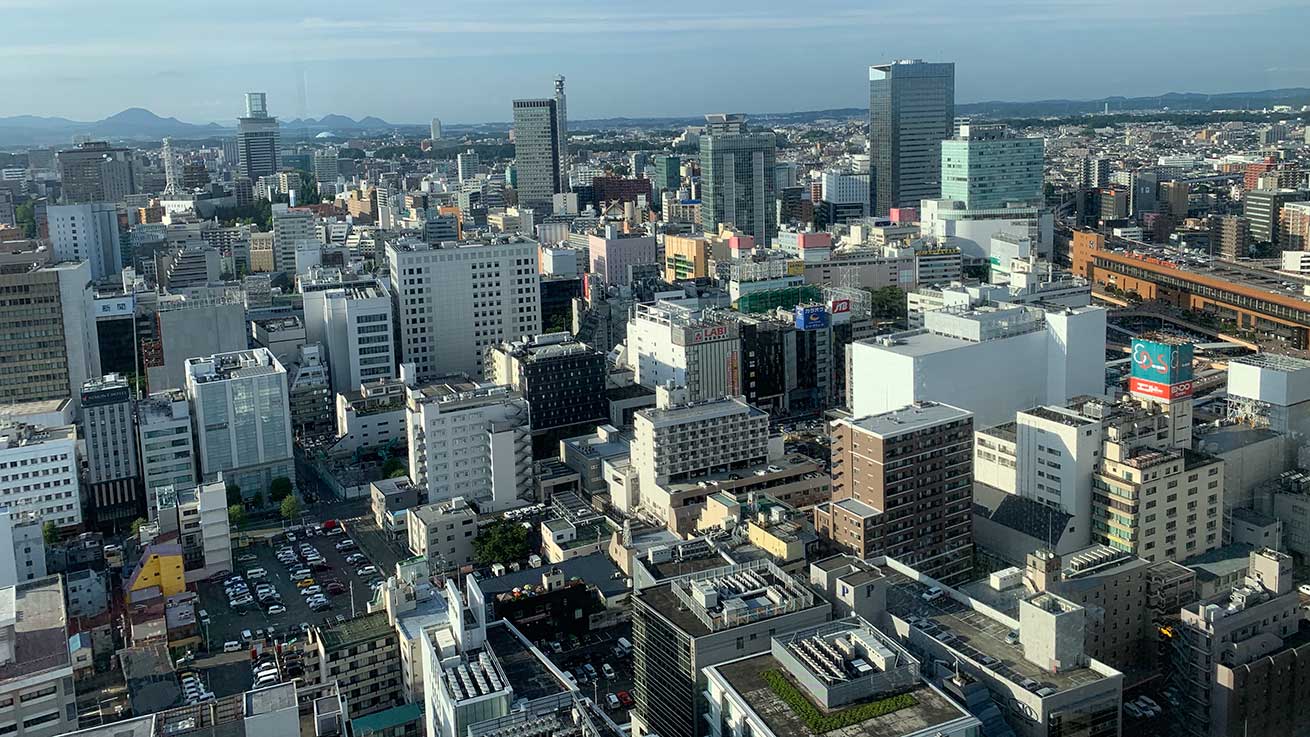 Sendai – The Metropolis of the Tohoku Region

Only 90 minutes from Tokyo via Shinkansen, Sendai is home to Tohoku University and many different businesses and organizations. By working together, they are leaders in technical and scientific innovation. Sendai is a leader in advancing technology in fields ranging from medicine to virtual reality.

Sendai has many cultural events. The metropolis of the Tohoku region welcomes millions of visitors from all over the world every year. Sendai plays host to events from international music competitions to political conferences and educational symposiums.

Want to have some fun? From the famous Tanabata Festival and the Sparrow Dancers at the Aoba Festival to the Jozenji Street Jazz Festival, this metropolis of the Tohoku regions knows how to throw a party.

Living in the Metropolis of Tohoku

The natural beauty and pleasant climate of Sendai make this a great place to live and work. From world-class shopping and dining to several professional sports teams, the metropolis of the Tohoku region has something to offer for everyone. Sendai has funky markets, a vibrant nightlife, and exciting neighborhoods for you to discover.

If you are looking for a more relaxing time, why not visit one of our many shrines and temples or historical attractions? Many beautiful parks, gardens, and lush boulevards give Sendai the title of the “City of Trees.” Just outside the city are many Onsen, and even winter sports in the Zao Mountains.

We hope this video gives you a better idea of everything the metropolis of Sendai has to offer. We absolutely love living and working in Sendai, and we enjoy everything this great city has to offer. And we look forward to welcoming you and helping you discover Sendai as well.

If you would like to join us on a personal tour to discover Sendai, please feel free to reach out to us.