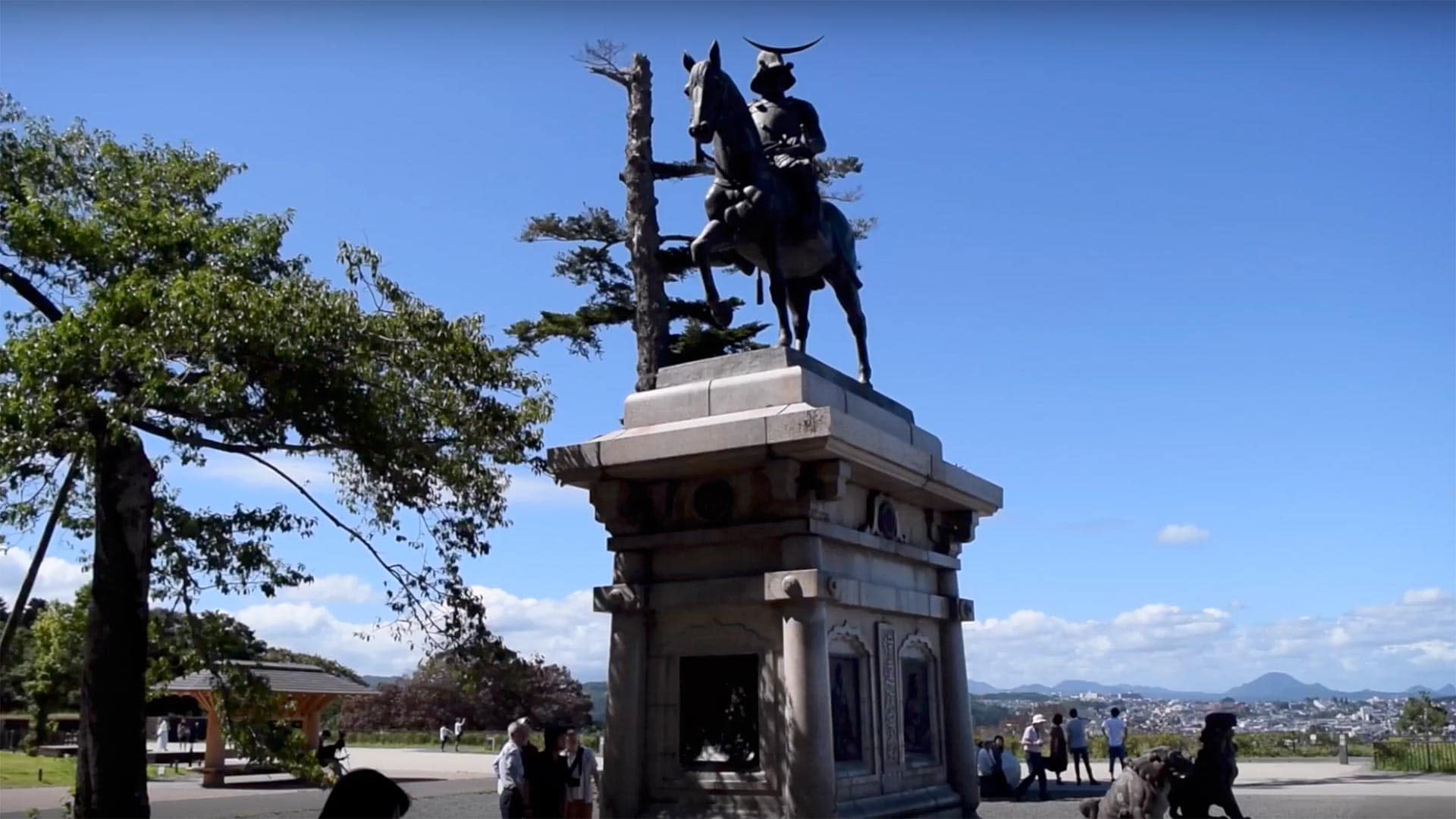 Sendai is located near the coast in northern Japan in the Tohoku region. With just over a million people, it has everything a typical city has to offer— professional sports teams, modern trains and subways, and countless options for shopping, dining, and night time entertainment.

There are a number of similarities between our new home in Sendai, and the place we called home for the last 30 years. Seattle has Amazon, Sendai is the headquarters of the Japanese e-commerce giant Rakuten. Sendai’s Morning Market started about 100 years ago, when farmers from outlying areas brought food to see to city folks. Sounds a little like the Pike Place Market!