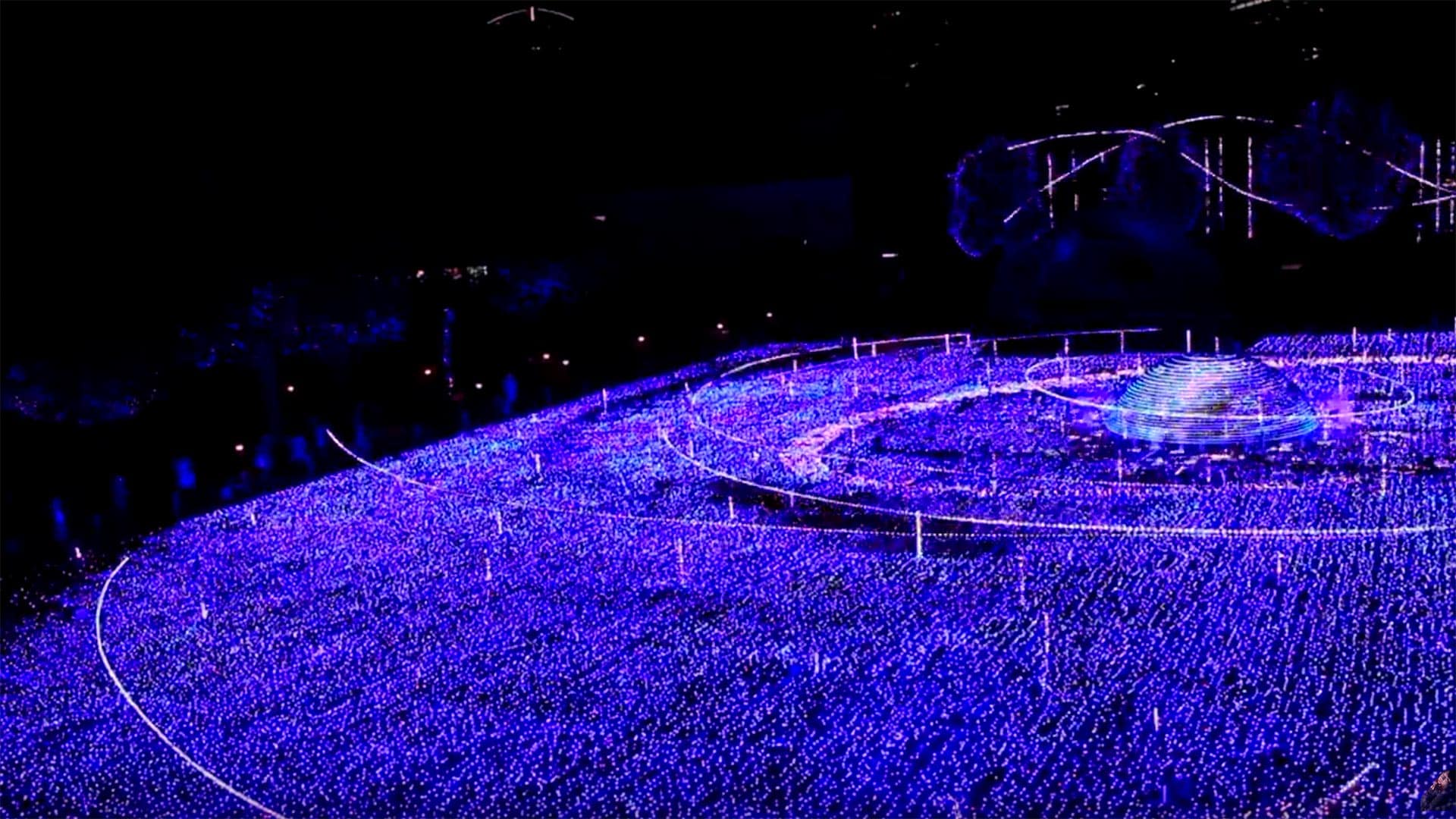 The best 4 Tokyo Winter Illuminations: Caretta Shiodome, Roppongi Midtown Christmas, Tokyo Dome Illumination and Ao no doukutsu in Shibuya – the blue cavern. Take a stroll through these Tokyo winter illuminations with us, and get into a colorful holiday spirit!

Winter illuminations around Christmas and New Year have become a popular attraction in cities across Japan. Illuminations are typically displayed between November and December, but some run longer, starting as early as October and running until Valentine’s Day or even into spring.
Japan-Guide.com

Winter illuminations are Japan’s version of Christmas lights, on steroids! If you have never seen a Japanese winter illumination you will be absolutely amazed. These installations can consist of Millions of white or colored lights, often animated in computerized sequences. Some of the displays stretch for a single block; others can cover several square kilometers!

Today’s video post features four of the best Tokyo winter illuminations from 2017. Beginning with the Caretta Shiodome, we move on to Roppongi Midtown Christmas, Tokyo Dome Illumination and finally Ao no doukutsu in Shibuya – the blue cavern.

Do you have any favorite winter illuminations to share? Feel free to let us know, and we will add the best examples to a future cokoguri post!

Over the coming months we plan to share lots of posts and images of our new home city. So many of you have asked where we will live, what it is like there, and what we will do in Sendai. We look forward to sharing all that with yiou very soon! For now please enjoy this introduction to some of the more unique aspects of our new home. Let us know if it gives you some ideas for your first visit with us!