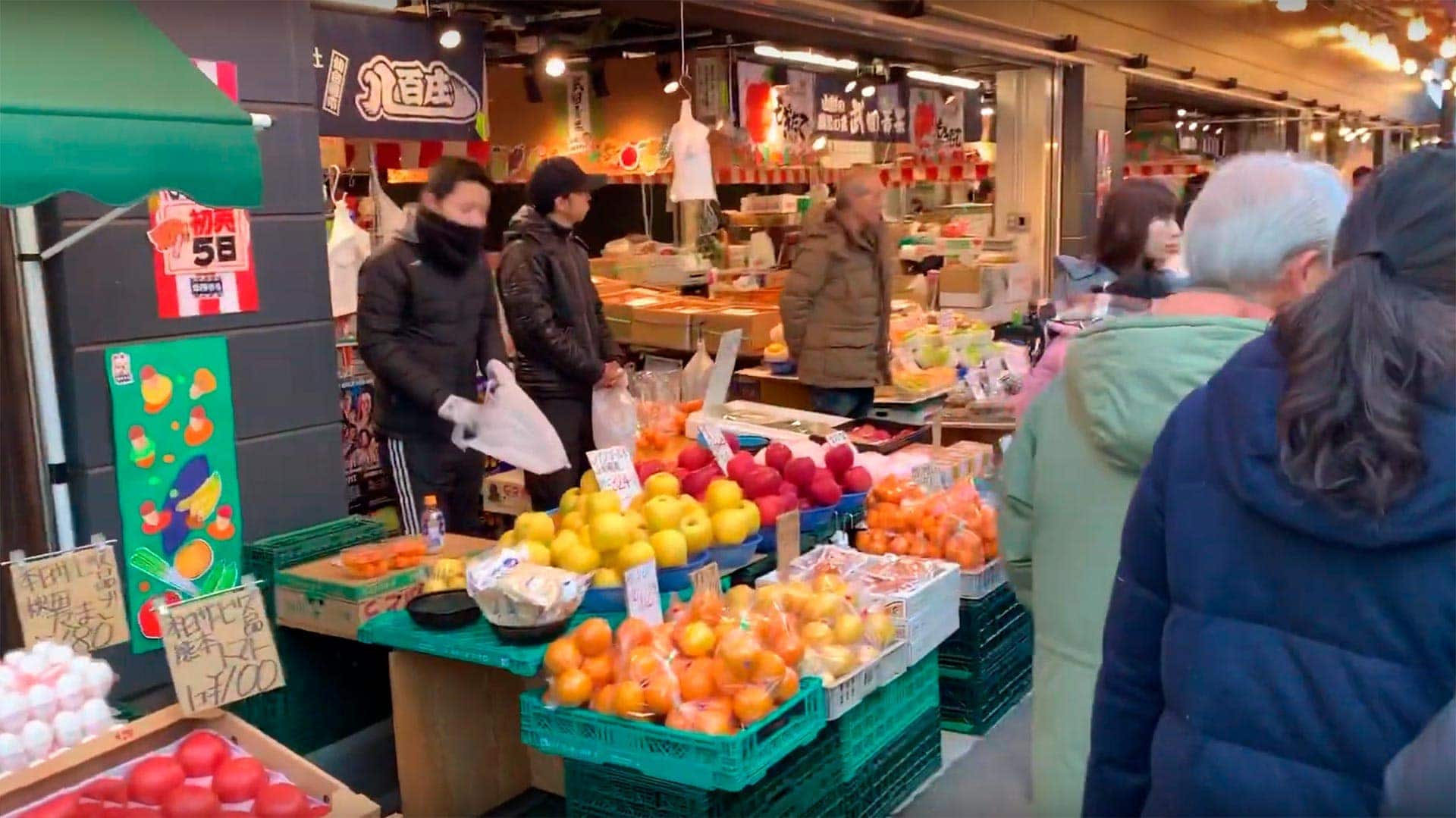 If you are a foodie, or just plain interested in exploring a quintessential part of Sendai you have to visit Sendai’s Asaichi Morning Market. Located on a small side street only a few minutes from Sendai Station this market features 71 food and produce vendors. You can immediately tell the importance to Sendai’s population by its other name: Sendai no Daidokoro or Sendai’s Kitchen.

Originally known as Aozora Market (Open-air Market), everyone called it Asaichi so they changed the name. Despite it being called Asaichi (Morning) Market, the market is open from morning until the late afternoon.
Japan Travel

Because Asaichi Morning Market will be closed for the three day New Years Holiday (and to give the vendors a well deserved rest!) today is the last day to not only buy the delicacies required for a traditional New Years feast, but also the last day locals can stock up on groceries. And as devoted foodies we could simply miss out ourselves. This is our grocery store, you know!

Follow along with us as we squeeze our way through the crowds, and take in the sights and sounds of this Sendai institution. It is truly a one-of-a-kind experience. Of  course, we will take you back to Sendai’s Asaichi Morning Market when it is a bit less crowded. But for now enjoy taking part in this Sendai New Years ritual.