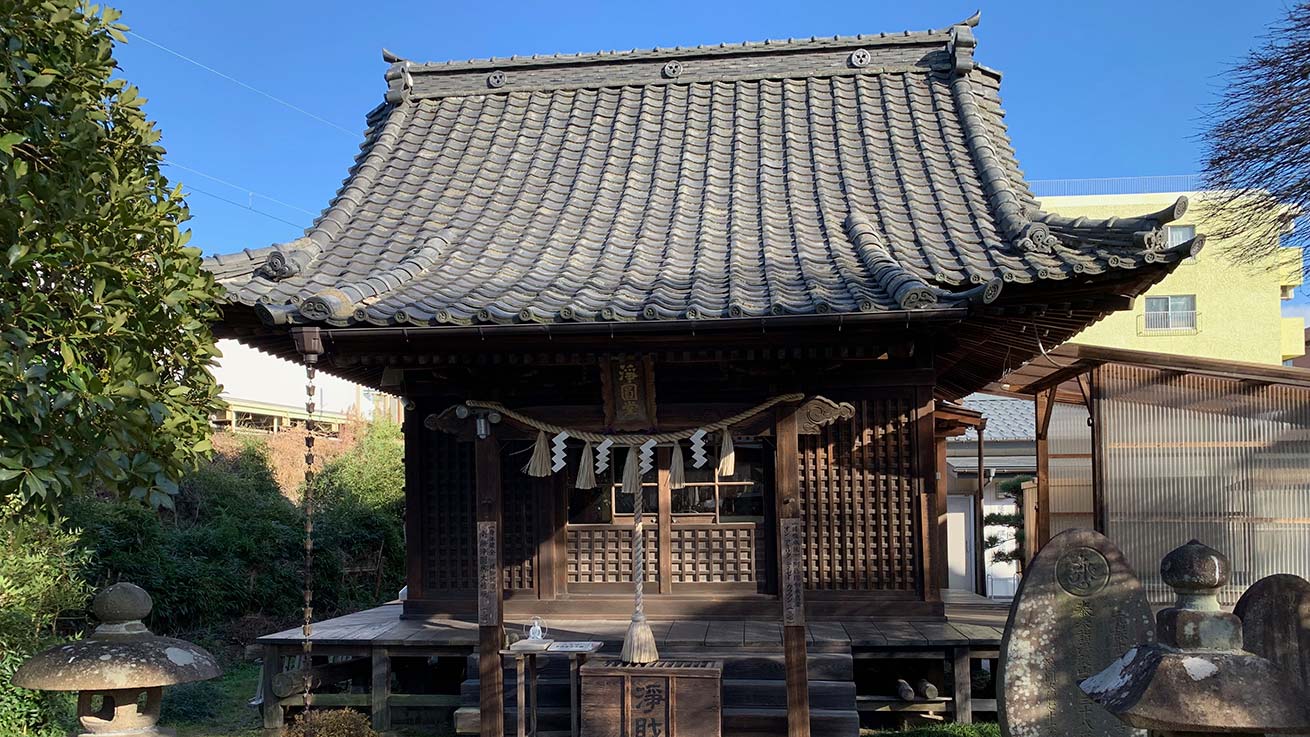 A Stroll Through a Local Neighborhood Shrine

The main religious beliefs in Japan are Buddhism or Shintoism. But unlike most western countries, where religion is something you practice on Sundays and ignore the rest of the week, Shintoism are a way of life in Japan. Especially Shintoism is deeply rooted in Japanese beliefs and traditions. It is the basis of Japan’s spirit of “mindfulness of others.” And a reason why every neighborhood has a local neighborhood shrine.

Of the two beliefs Shintoism is the more popular; about 90% of all Japanese incorporate Shintoism in their daily life in some form. It is not a religion per say, but rather a way of living life in harmony with nature and those around you. Especially Americans should try this some time; I believe it would greatly benefit them!

Shinto does not have a founder nor does it have sacred scriptures like the sutras or the Bible. Propaganda and preaching are not common either, because Shinto is deeply rooted in the Japanese people and traditions.

Of course Sendai has many famous shrines, such as Toshogu Shrine in our own neighborhood, and Osaki Hachimangu Shrine. And they are spectacular. We will take you to them in future posts. But today I want to take you for a little short stroll through a local neighborhood shrine that has become one of my personal favorites.

We first noticed this local neighborhood shrine from Toshogu Station, our local commuter train stop. Hidden among the trees we could barely make out the rooftops of the ancient buildings. So at first we were not even sure what it was. But we were certainly curious!

So one recent sunny afternoon I had a little extra time, so I decided to explore. Not only was I curious, but as someone who has followed Shintoism for many years as part of my own personal belief system I wanted to see if this was actually a local neighborhood shrine. or simply a collection of old traditional Japanese buildings.

To my pleasant surprise this actually was a local neighborhood shrine, and a really cute one at that! It had the traditional gate, and two main buildings, including the little prayer hall. It also had a number of old carvings and statues, many still decorated from a recent holiday. Since I had the place to myself I was able to video freely, so you get to share in this peaceful and spiritual experience with me.

This is only a little taste of things to come. In future posts we will take you to some of the bigger shrines, and let you experience traditional festivals!