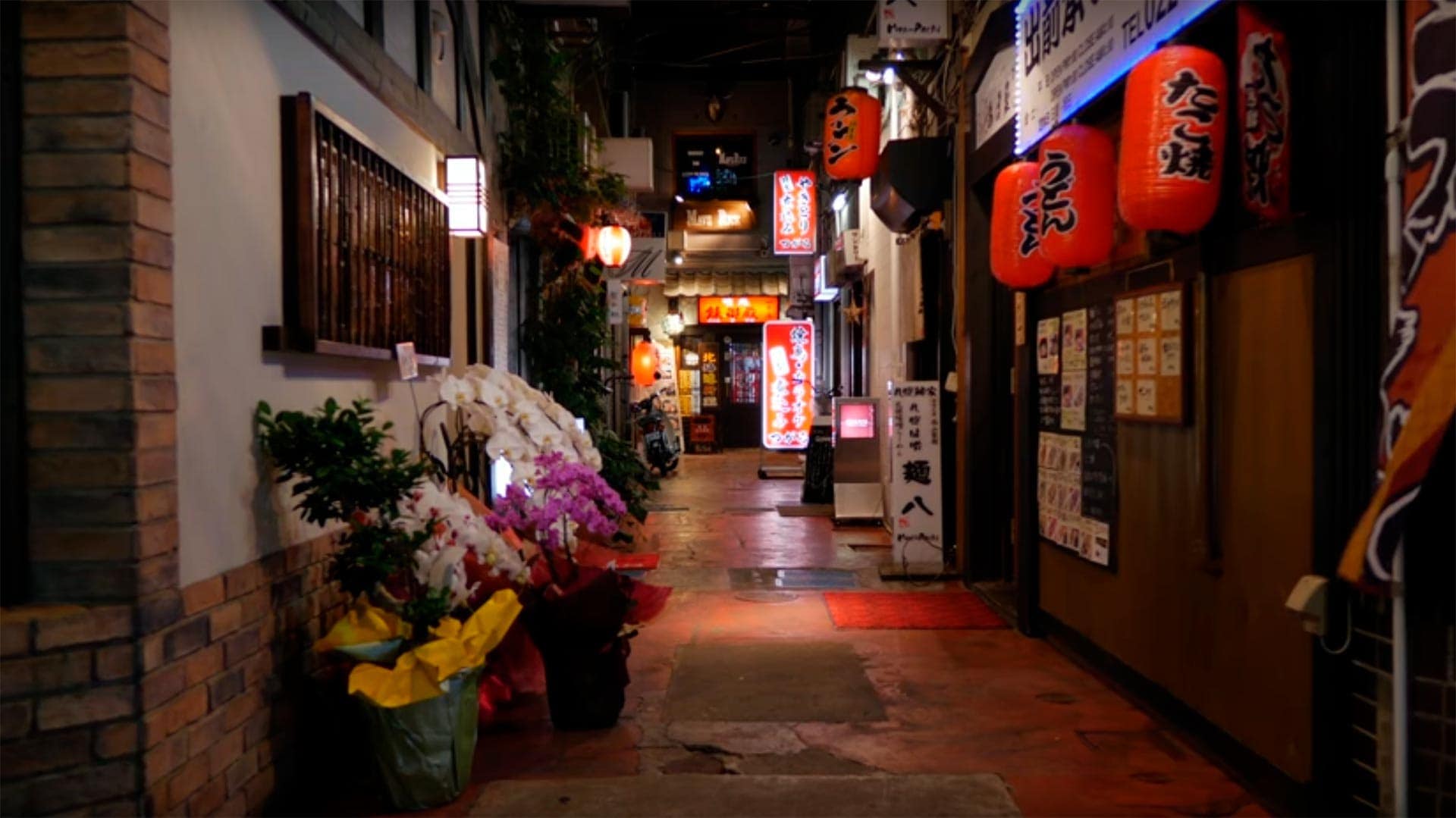 Capital city of Miyagi Prefecture, Sendai, with a population of over one million, covers a total area of over 780 km2. Founded in 1600 by Date Masamune who also happen to have its mausoleum Zuihoden near the city center. Sendai features some of Tohoku’s most famous festivals like for the Tanabata Matsuri. In today’s video, we will explore Sendai’s most famous nightlife district Kokubuncho.

The Kokubuncho district in Sendai is famous for its many restaurants and nightlife, which makes it a perfect spot for exploring Sendai by night. Maybe start exploring by visiting one of the many restaurants featuring Gyutan or Beef Tongue, the culinary specialty of Sendai. Meat not your thing? No worries. Because of the abundance of awesome seafood Sendai has more sushi restaurants than any other place in Japan!