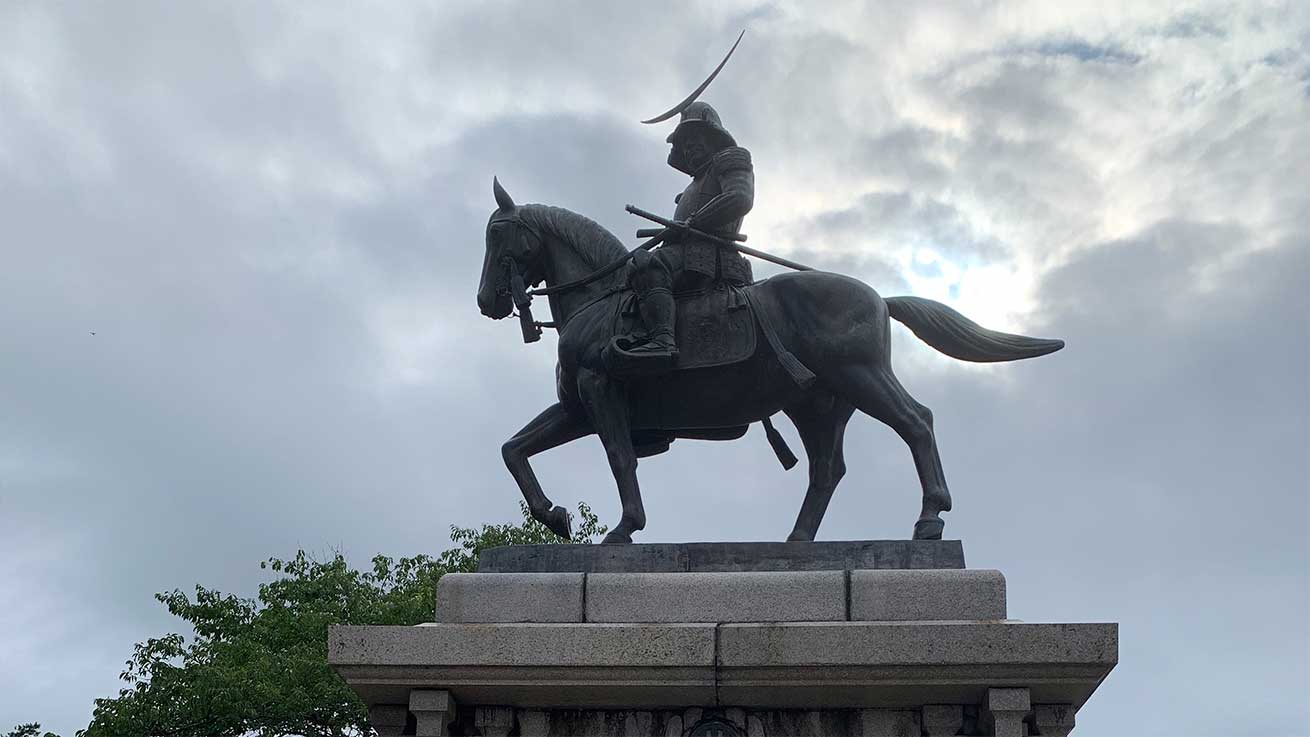 Your favorite adventurers and explorers love the city of Sendai, and the surrounding area in Miyagi Prefecture. But not many visitors to Japan actually make it this far north. To help them, and you, to Discover Sendai we are sharing information and tips about everything Sendai has to offer.

As we discover Sendai ourselves we began to realize that this city has a lot to offer. But many locals are unaware of everything that goes on here. And many visitors to Japan never travel this far north. Even the Japanese from Tokyo or Osaka think of Sendai as a “small city surrounded by mountains.” So one day we came up with the idea of sharing what we learned about Sendai to help others discover Sendai and Miyagi Prefecture as well. 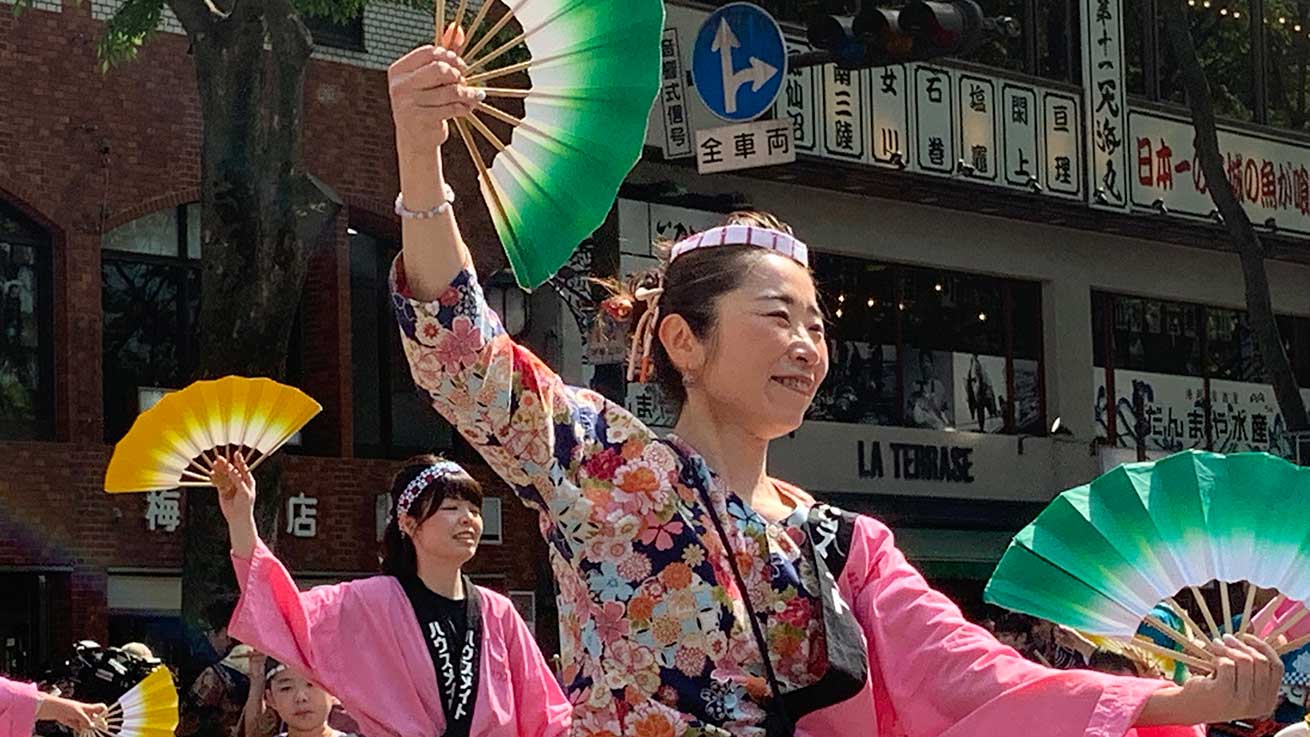 The best-known festival in Sendai is the annual Tanabata Festival in August. But the citizens of Sendai love to party, and never say no to a Matsuri or festival. From Hanami in the spring, the sparrow dancers at the Aoba Festival in May to the Jozenji Street Jazz Festival in October and the Festival of Lights in December, there seems to be a matsuri just about every week. And other fun events such as the Sendai Oktoberfest, the Sendai Coffee Festa, and traditional observations such as Setsubun mean there is always something going on in Sendai! 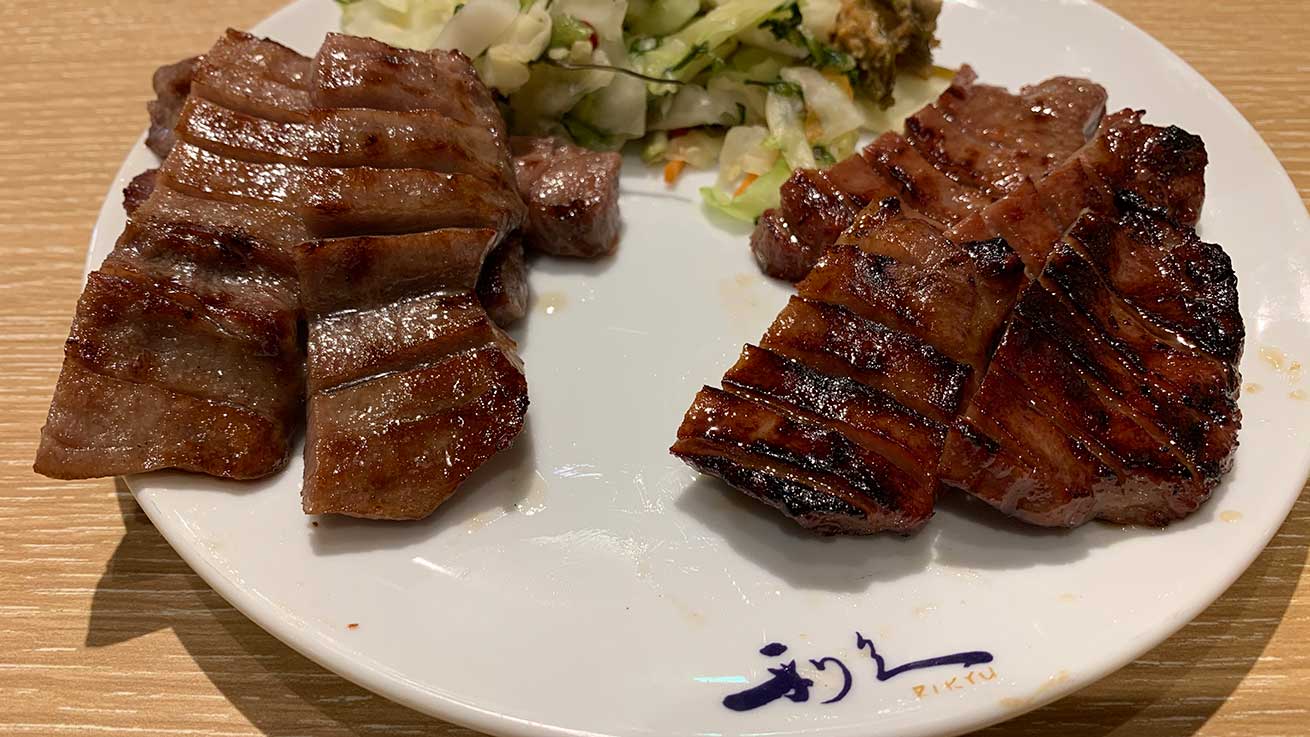 As we discover Sendai we also discovered that food is awesome in Sendai! Perhaps the best-known dish is Gyutan, or beef tongue, a Sendai specialty. And we know a few great places for Gyutan dishes. But Sendai itself is known for many other dishes and food items, such as Sendai Seri Nabe in the winter, and a wide variety of locally grown vegetables and fruits. Sendai is also famous for the quality and variety of seafood available at places like the Shiogama Seafood Market or Matsushima Bay. And did you know that Sendai has its own KitKat flavor only available here? 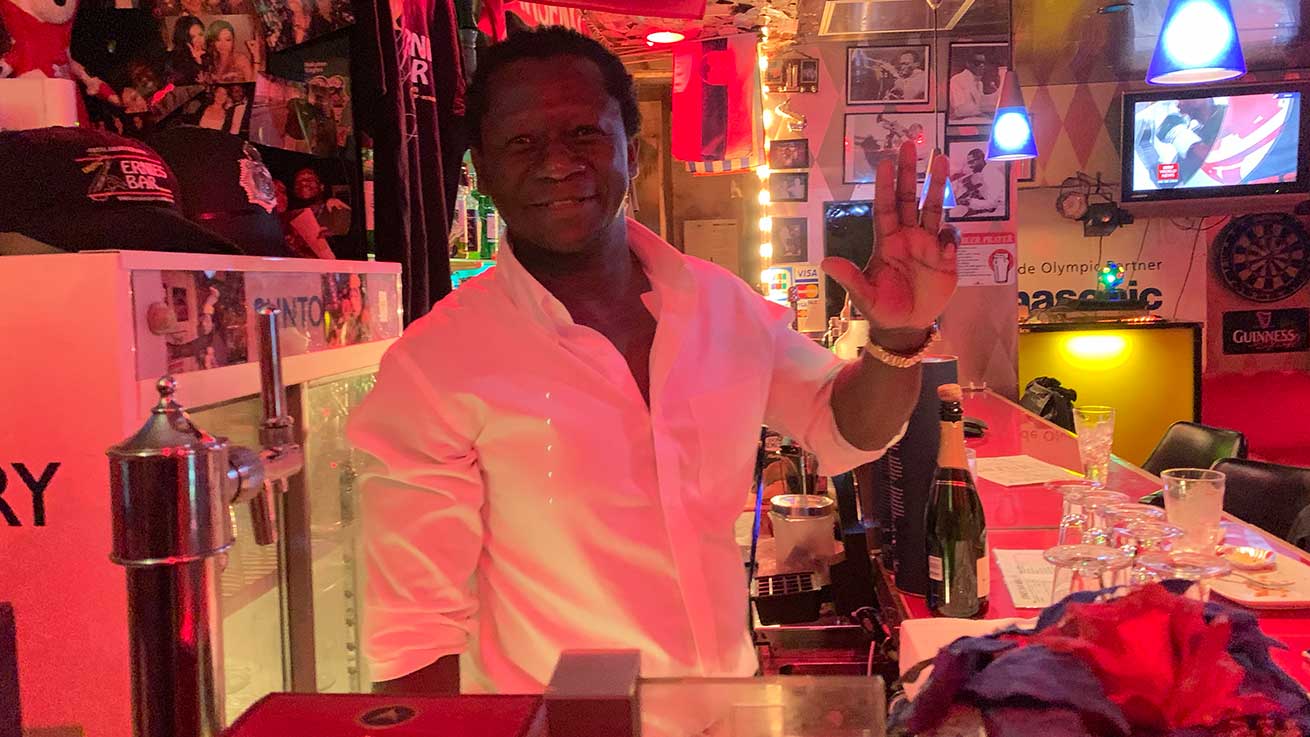 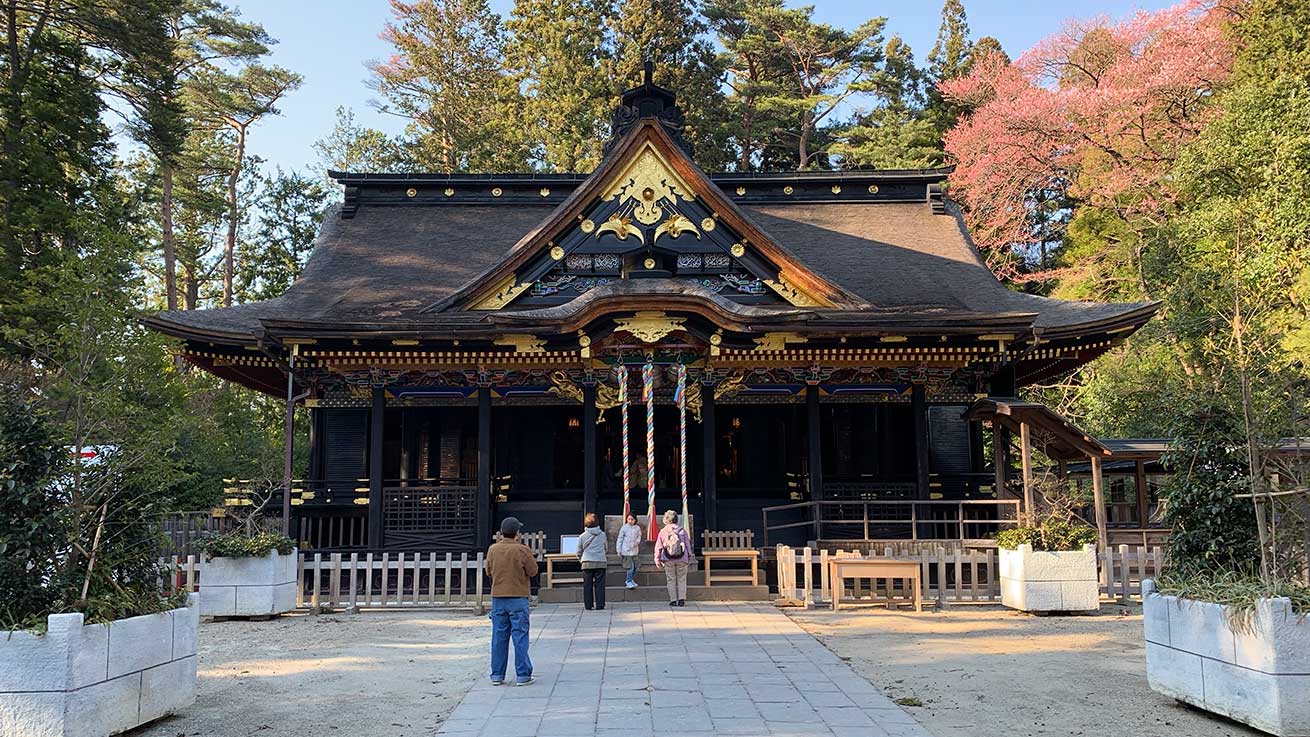 If shopping is more to your liking Sendai has you covered as well. From famous department stores like Mitsukoshi and Fujisaki to famous brands such as Gucci, Channel, and Louis Vuitton there is something for every taste. As you discover Sendai you will find many more local shops and small businesses that offer a wide variety of goods and items.